Options to get more drinking water in town

Development freeze could last to 2028

NORFOLK is seeking an agreement to buy drinking water from Haldimand County.

Water piped from Haldimand’s Nanticoke treatment plant could supply Port Dover, Simcoe, Waterford and Delhi in a multi-year project that could cost more than $230 million to build and operate over 20 years.

An agreement would be a step toward solving Port Dover’s shortage of drinking water and lifting the town’s freeze on new development in five to seven years.

Haldimand water also could solve potential shortages in Simcoe and Waterford as those towns expand.

County council was expected last night to give the green light to start talks with Haldimand for a draft water supply agreement.

Council will get an update on how the talks are going in 60 days.

If an agreement is reached, council will move forward on choosing a plan from many options to pipe water from Nanticoke.

Upgrade the Nanticoke water treatment plant, build a pipeline to supply Port Dover and a second line to supply Simcoe and Waterford.
Port Dover’s development freeze would lift in 2028.

Construction would cost $66 million. Lifetime cost to the year 2041, including $166 million for operations, would total $232 million.

Construction would cost $77 million. Lifetime cost, including $169 million for operations, would total $246 million.

WSP’s hour-long presentation was for councillors’ information only.

Councillors made no decisions about which plan to choose.

For now, council will focus on reaching a water deal with Haldimand.

In December, Haldimand council said it would supply drinking water to Norfolk if the two counties negotiate an agreement.

Norfolk is finally at a point to find a solution for years into the future, Mayor Kristal Chopp told councillors last Tuesday.

The county has the advantage of being beside Lake Erie, Mayor Chopp said.

Port Dover and Port Rowan take their water from the lake while Simcoe, Waterford and Delhi use groundwater.

Four of the five systems have challenges.

Port Dover’s system needs urgent action due to a water shortage. New development has been on hold since 2019.

Having a long-term plan for water is critical, said Brandon Sloan, general manager of planning and development.

Norfolk is poised for a lot of development. It’s tough to promote and regenerate towns without water, he said. 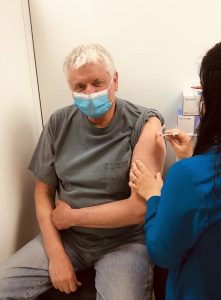 Haldimand-Norfolk MPP Toby Barrett and his wife, Cari, have both tested positive for Covid-19. “I have been doing well, following guidelines from public health, working 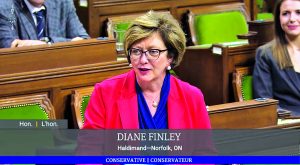 May 11th has significant personal meaning   On Tuesday, the Honourable Diane Finley announced that effective immediately she was stepping down as Member of Parliament 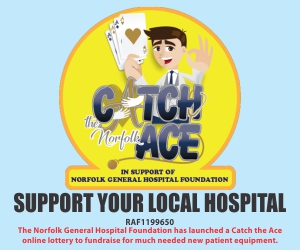 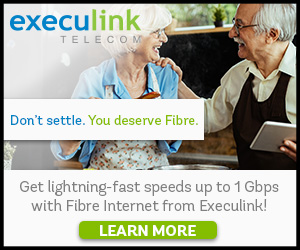